Posted on September 16, 2018 by scottandjody

Early last year we started thinking about having a special celebration this summer for our 40th wedding anniversary, bringing as many as possible of our offspring to Ecuador for a week. (We blogged about our 40 years of marriage here.)

So in July and August, stretching over parts of four weeks, we had three sons, two daughters, two daughters-in-law, and two grandsons here. We were only missing the two sons-in-law and one son and his family. We managed to find beds, pads, and pillows enough to squeeze everyone in our apartment, and we did a bit of traveling too. 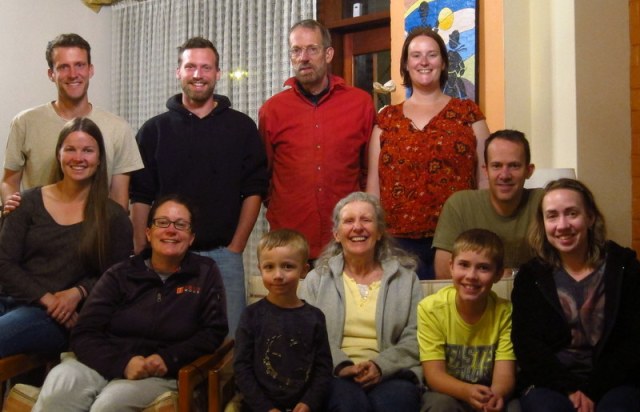 The first week we had three early arrivals. One son and daughter-in-law hiked the four-day Quilotoa Trek and spent a night close to Cotapaxi. (We’ve blogged twice about Quilotoa, here and here.) Our middle daughter, who stayed for three and a half weeks, hung out with us. She and I (Jody) visited an art museum of Ecuador’s most famous painter, Oswaldo Guayasamin. We all did a guided walking tour of Quito and spent a great morning in Nayón, a nearby village with dozens of plant nurseries.

We were all together for only the second week, spending four nights in Quito and three nights in an AirBnB in Turucu, an indigenous village about two hours away from Quito. Our hosts welcomed all eleven of us into their home, fed us wonderful food, and suggested great places to visit. They had ducks, chickens, cows, and an orchard with exotic fruits. Some of us hiked around Laguna Cuicochi (a crater lake) while others took a boat ride on the lake. We enjoyed bathing in some hot springs, visited the Otavalo artisan market and the Peguche waterfall, and even saw an impromptu night soccer game across the street.

(For any of these photo mosaics, if you click on one  you can scroll through the photos one by one. That’s on a computer, at least; I’m not sure what happens on a cell phone.)

Our host, Patricia, is at the head of the table 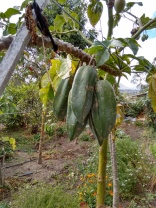 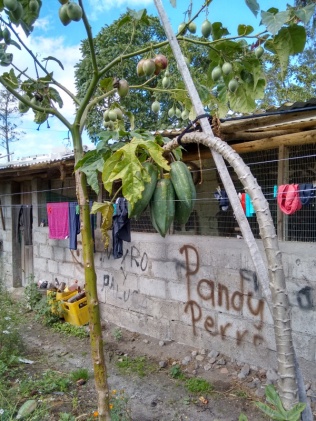 Our days in Quito we did a bit of sightseeing, some rode Ciclo Paseo with Scott, some climbed Ruku Pichincha, and we played a lot of games. Every night for three and a half weeks Scott did a crossword with whomever would join him. 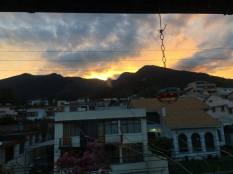 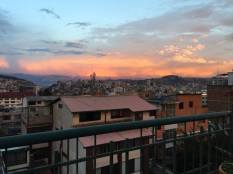 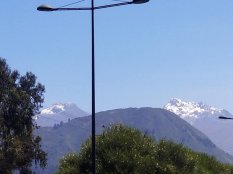 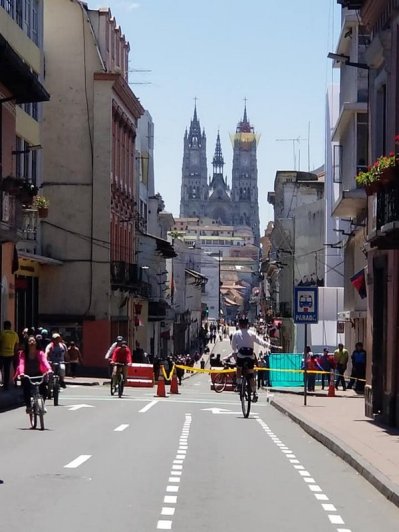 ciclo Paseo heading for the Basílica 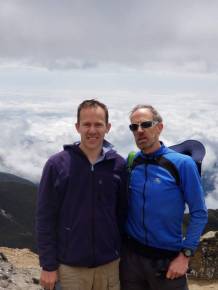 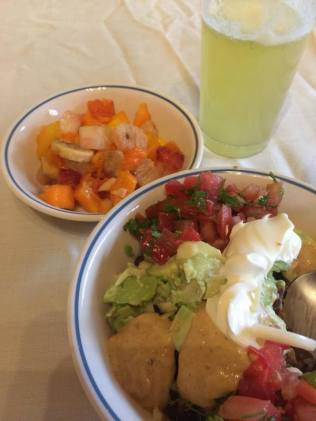 During the third week our numbers were down to eight and we spent three nights in the cloud forest village of Mindo. We had wonderful views, a chocolate factory tour (yum!), birding, butterflies, great food, and ziplining. On our way there we visited Tulipe, pre-Colombian ruins of the Yumbo people. On our way back to Quito we stopped at the Equator. And to end the week we visited Quito’s Botanical Gardens.

Tuplipe (with Vicente, our driver) 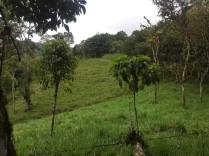 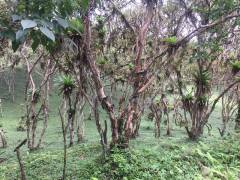 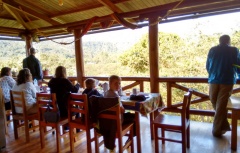 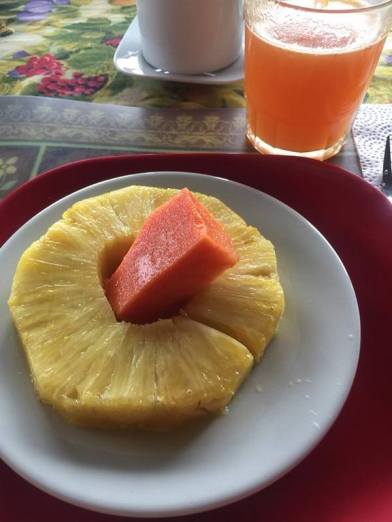 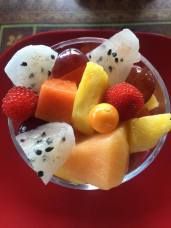 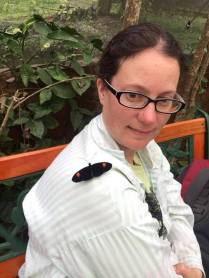 Here’s a short video of me ziplining. Our guide was bouncing the cables (and me), which made for a wild but fun ride. 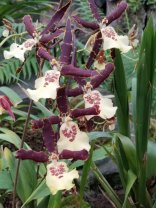 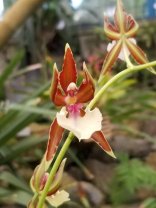 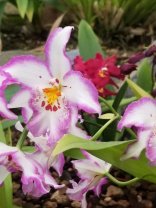 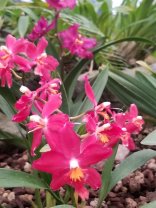 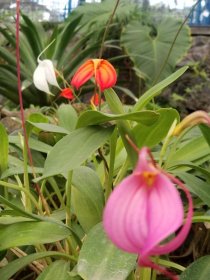 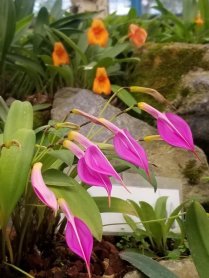 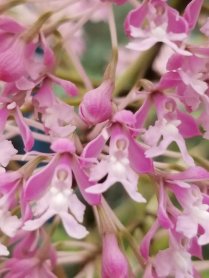 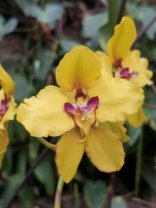 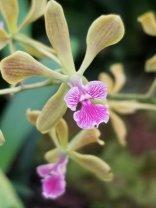 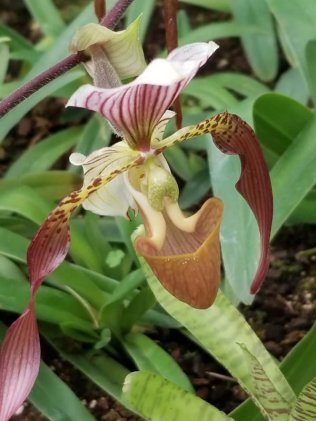 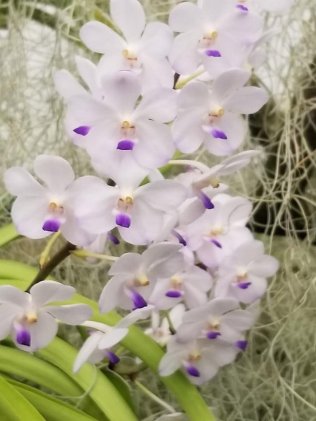 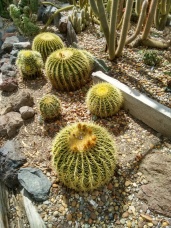 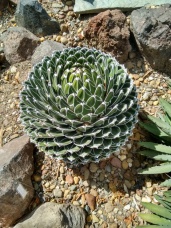 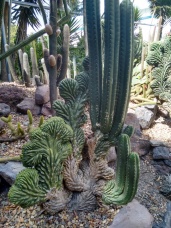 Five more left us and we were down to one daughter. Scott and I went back to work while she relaxed one day, came to work with me one day, and did some more touristing with me on my day off. Then she left and the house was way too quiet, echoing with memories of games, good food, great sights, and blessed family times.

Scott and Jody have been married for 43 years and have six adult children and four grandchildren. Scott worked as a CPA for over 32 years and Jody was a homeschooling mom. They are now serving as missionaries in Quito, Ecuador with Reach Beyond (formerly HCJB Global).
View all posts by scottandjody →
This entry was posted in Ecuador, Family, Quito, Travel and tagged Ecuador, Family, Mindo, Quilotoa, Travel. Bookmark the permalink.

1 Response to Family Reunion in Ecuador